[New Protections for Nannies are Approved by Council]
Clifford Greenhouse, co-owner of the Pavillion Agency, criticized the legislation, saying it would do little for domestic workers because only a small percentage of them are placed by employment agencies. “The licensed agencies are placing people in positions that far exceed the legal standards, even double or triple, ” he said. “This legislation is asking the agencies to police the very people that are paying our fees. They’re also asking families to commit to very rigid job specifications which change almost daily.”

END_OF_DOCUMENT_TOKEN_TO_BE_REPLACED 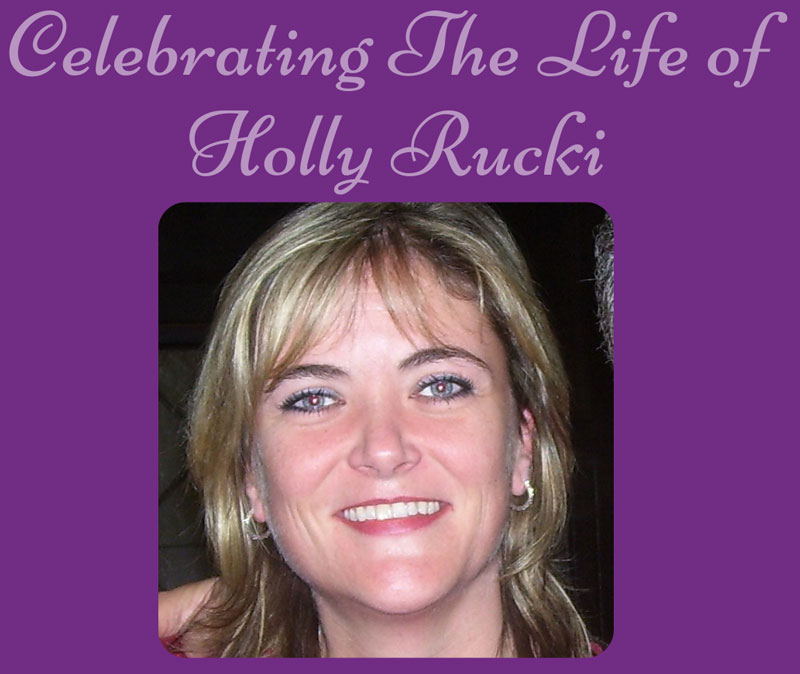 Spanning her almost 26 year career, Holly touched thousands of people with a restless determination to help improve their lives, always putting their needs and interests before her own. Whether speaking to a world famous titan of industry about their staffing needs or a new green card holder ready to begin their journey as a productive American, Holly was always filled with grace, respect and care guided by the sincere gratification she enjoyed from helping so many individuals and families. Holly approached her colleagues with the same selfless nature, always there to lend a hand and share her wisdom. She sincerely enjoyed her role in their successes. Many have called Holly a great mentor.

We are all better for having been touched by Holly’s incredibly kind spirit. Holly’s biggest achievement though was the bond she shared with her family, close friends and everyone she loved. Holly was the best daughter, sister, spouse and friend! Her undaunting love and devotion made everyone she touched a better person. Her memory is permanently etched in all of our hearts.